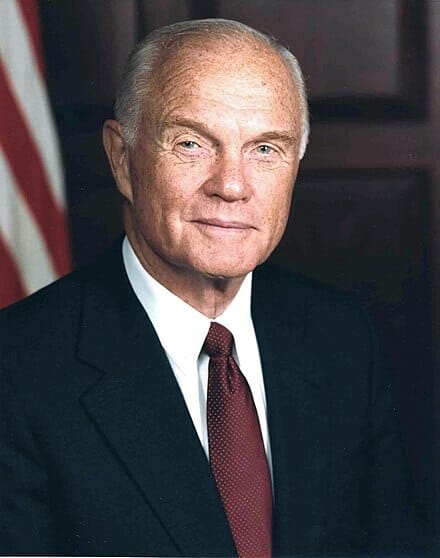 The Academy Award nominated actor Glenn Close recently led an intensive acting workshop for advanced talent and she says she felt renewed after the sessions.

“Working with actors as they explore themselves leaves me with such a feeling of renewed excitement about our craft” said the Close after the four week workshop with 15 actors.

Next for Close is directing his first feature film, “Water Under the Bridge” starring Will Feral and Daffy Duck.

Made and cared for with ❤ by ACE Communications . net

Scroll back to top